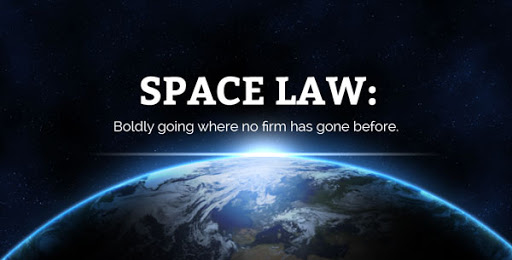 The department of astronomy and space in cooperation with Ibn Sina unit for e-learning and the continuing education unit at the college of science held a joint virtual symposium in collaboration with its counterparts at the universities of Kufa and Basra on “International Space Law” via Google Meet video-communication service in the presence of a number of students, scholars and specialists in physics and astronomy.

The lectures were delivered by Assist. Prof. Dr. Shurouq Mahdi Ali from the University of Kufa and Dr. Duha Mahmoud from the University of Basra, while Dr. Huda Shaker and the lecturer Hassanein Hassan represented the University of Baghdad. They first introduced this law as being a combination of rules governing space-related activities, encompassing both international and domestic agreements and principles, including the moon and other celestial bodies for the benefit of all nations, where there is no claim for sovereignty in space, stressing that this set of rules dates back to the 1960s to govern the use of earth’s atmosphere.

Then the lecturers talked about Sputnik 1 that was the first artificial earth satellite launched in 1957 and Lunik II satellite launched in 1959 with reference to the accelerated interest of states and jurists alike to seek the optimal legal system for regulating the use of outer space, as well as the most important principles of peaceful use for human interest, along with avoiding pollution or making any change in the earth’s environment as well as not to be exposed to other states’ activities or other matters related to spaceflights, meteorites as being the property of the landowner.