Due to our University’s Distinction and Progress Deputy Minister of Higher Education and Scientific Research, a Graduate of our University

Because the university had graduated a lot of students ,it formed the focus of pride.  It graduated  beneficial generations to the society in all disciplines ; for example  in the political field, as it is known , our university graduated a large  number of creators of politicians and human rights activists , who received  very high positions in the communities . Some of them became president of the republic as the former Indonesian President Waheed or head of the Republic of Iraq , Jalal Talabani, or who has become a leader or a minister or some of them became a leader of intellectual movements and the university still supply the society  with the best  contemporary intellectual leaders. Today a new scientific leading figure appears and through its perseverance, desire and dedication to science and the country, achieves a stream of important achievements of Iraqi society or the scientific community. Due to his  active and good role in the society  , the Ministry of Higher Education and Scientific research initiated to entrust this character greater responsibilities in order to achieve characteristic scientific results of the reality of education. The Ministry of Higher Education by virtue of that it is the first sponsor of scientists and innovators is keen to choose the active leading figures that work according to the advanced modern objectivity vision, to develop the reality of higher education. It’s the character of Prof. Dr. Engineer Qassem Doss, Instructor in our university, Dean of the college of Engineering, the scientific supervisor of 37 dissertations and master’s degree in engineering, the author of more than 29 books between authoring and translation, the leading personality in effective renewable technology , who has accomplished a lot  of achievements to the college  of Engineering and our honored university . 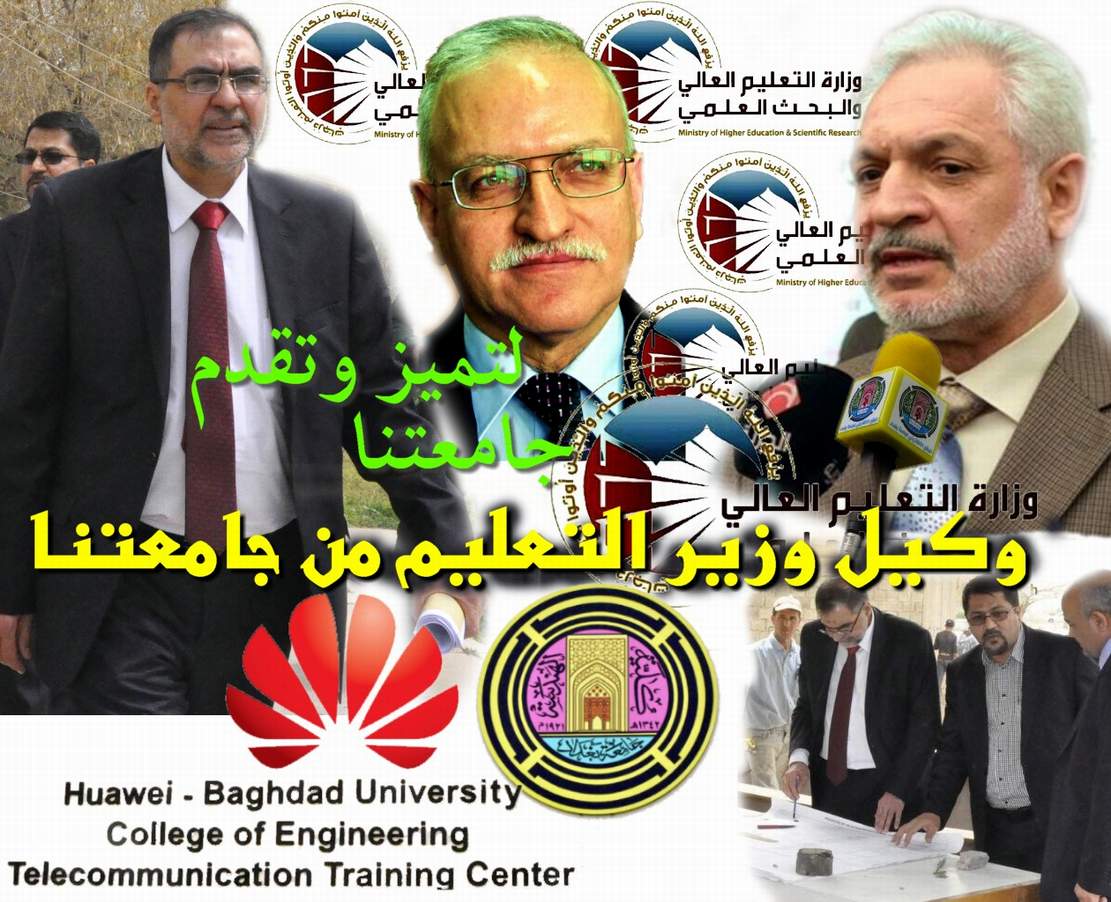 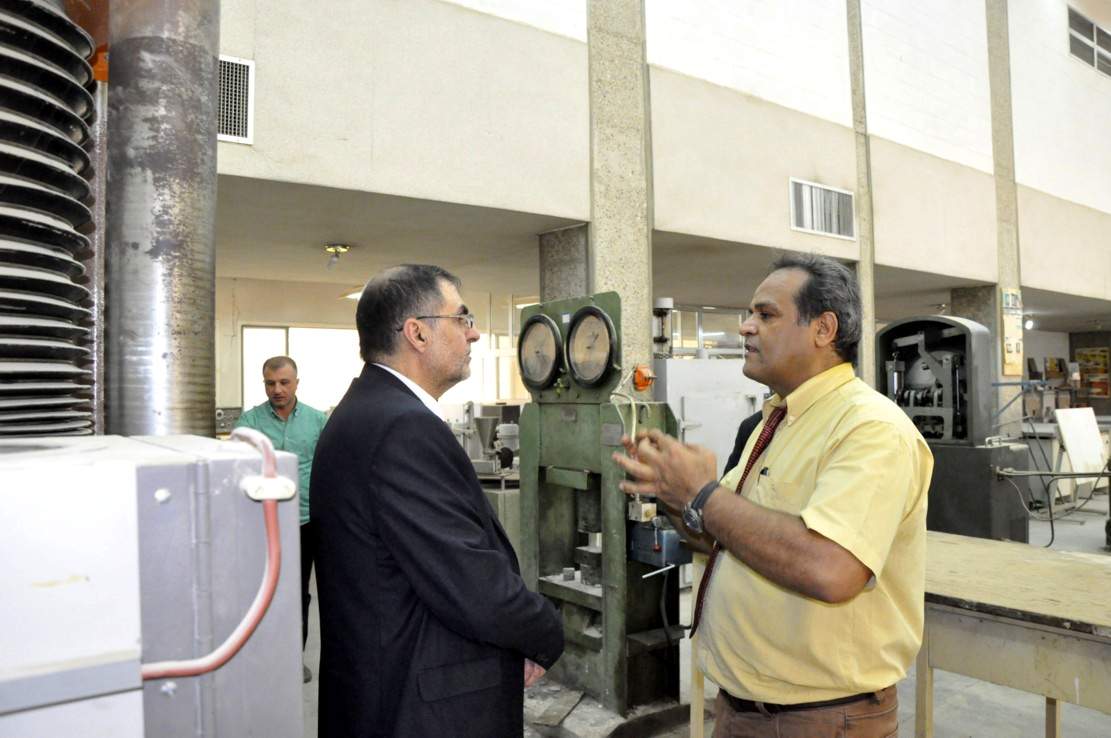 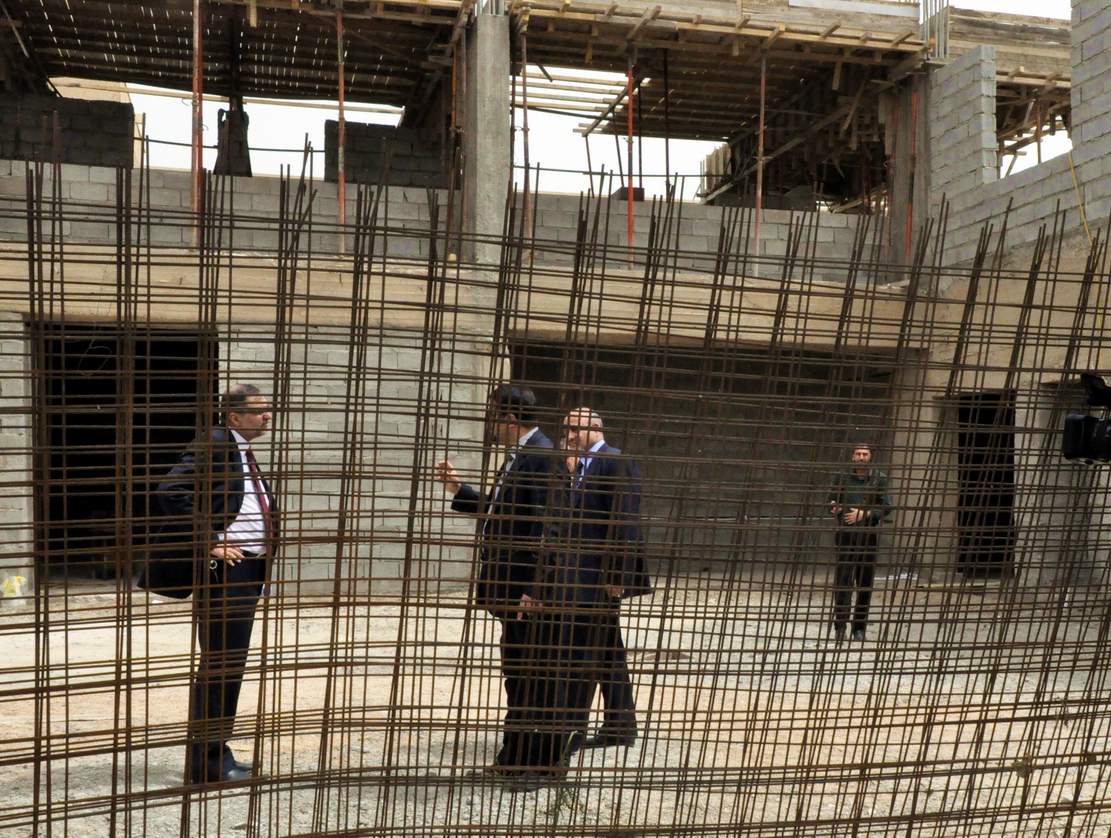 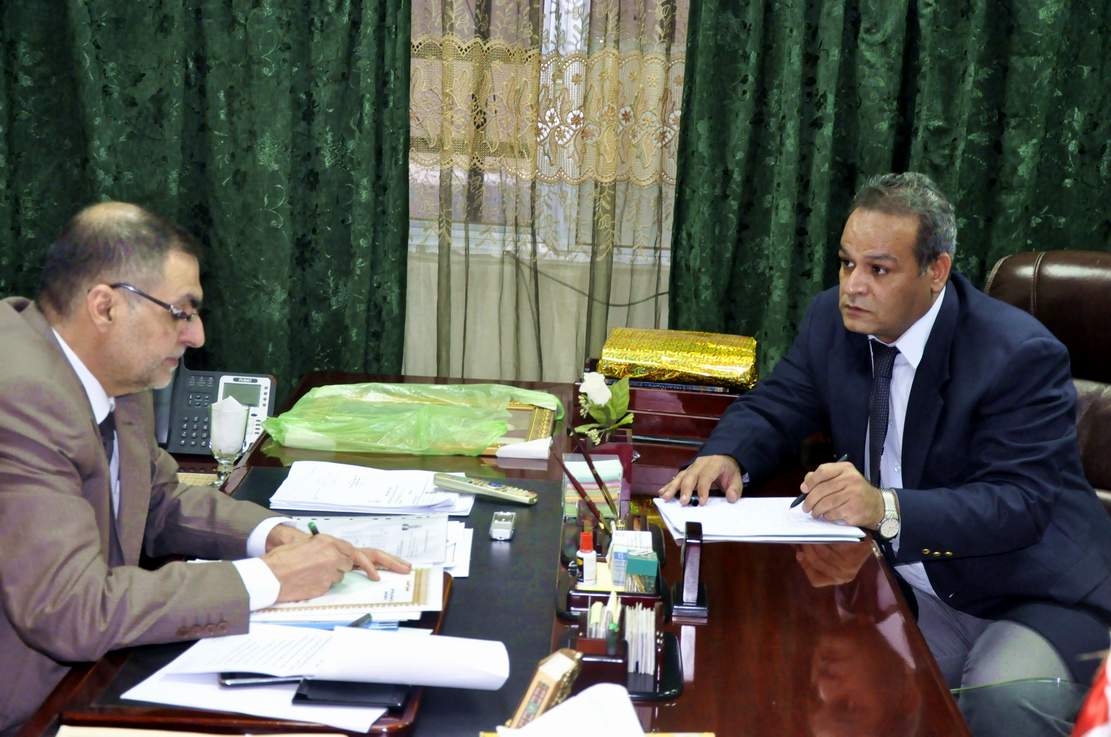 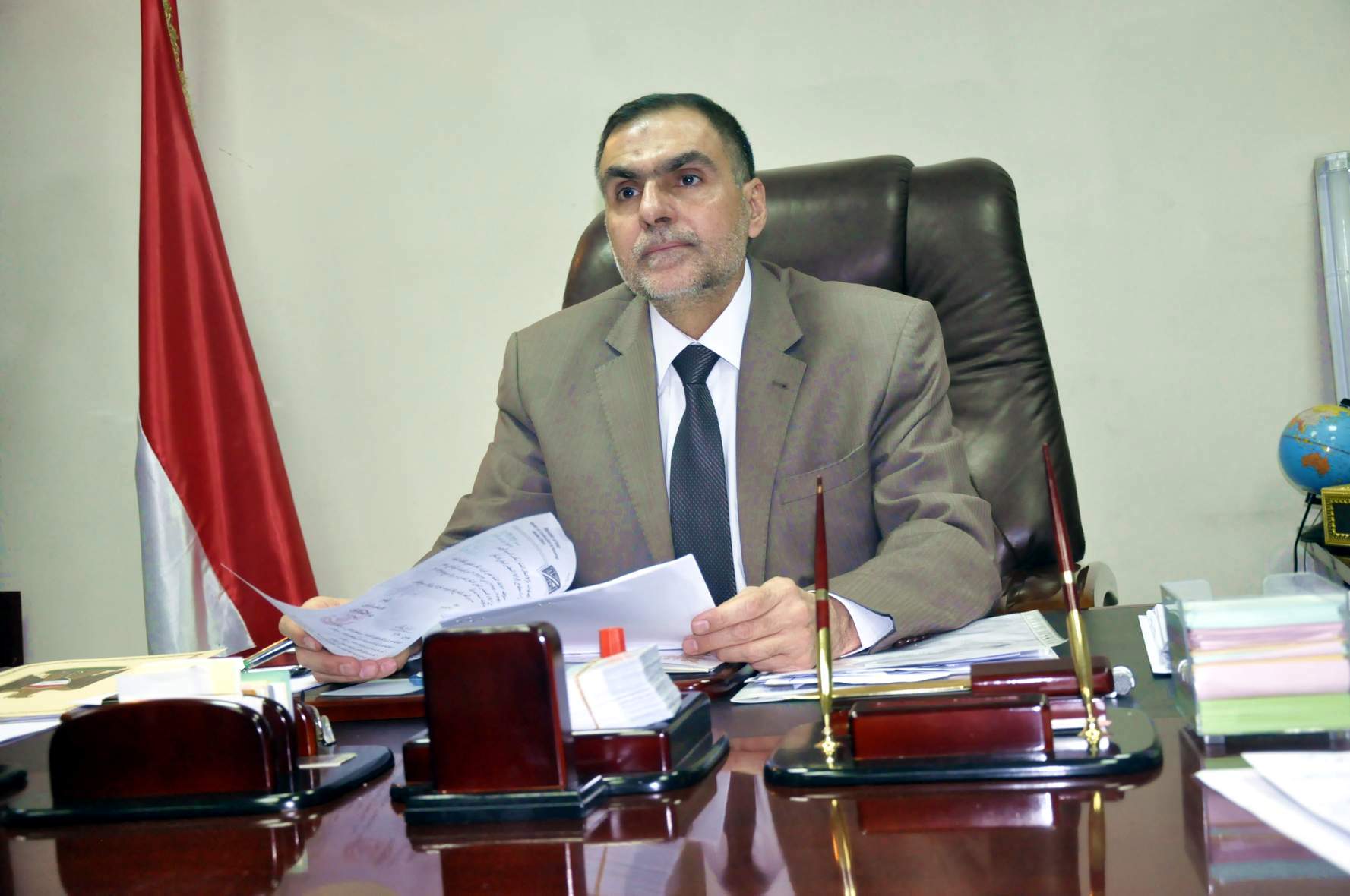 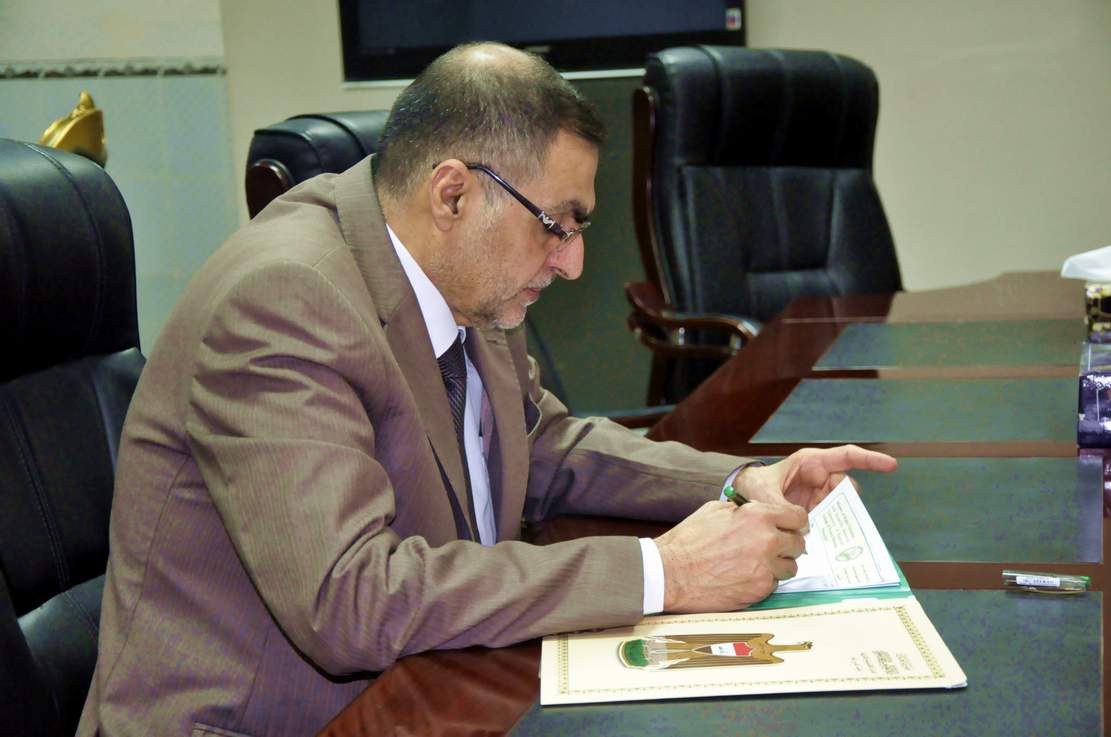 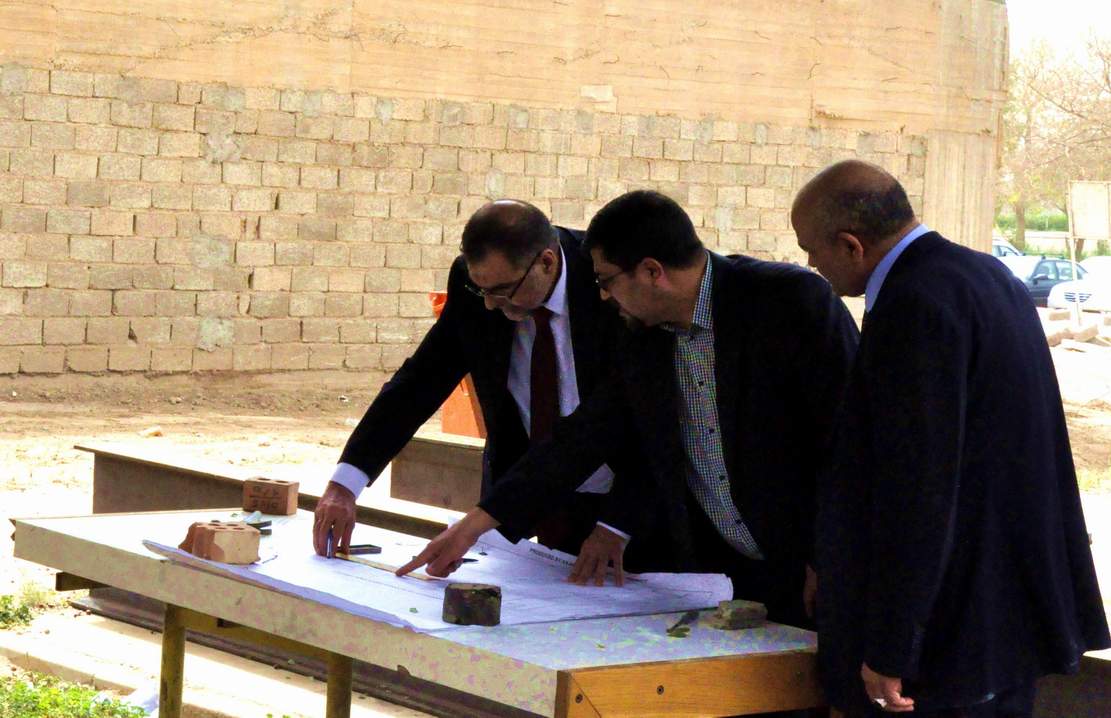 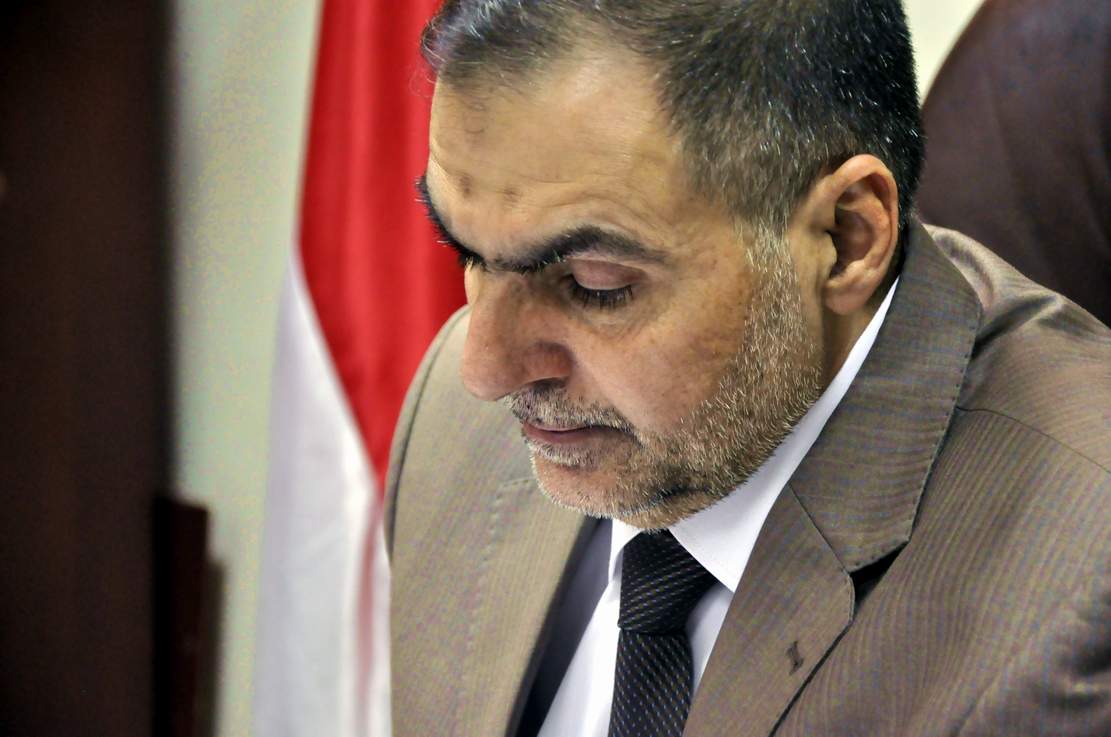 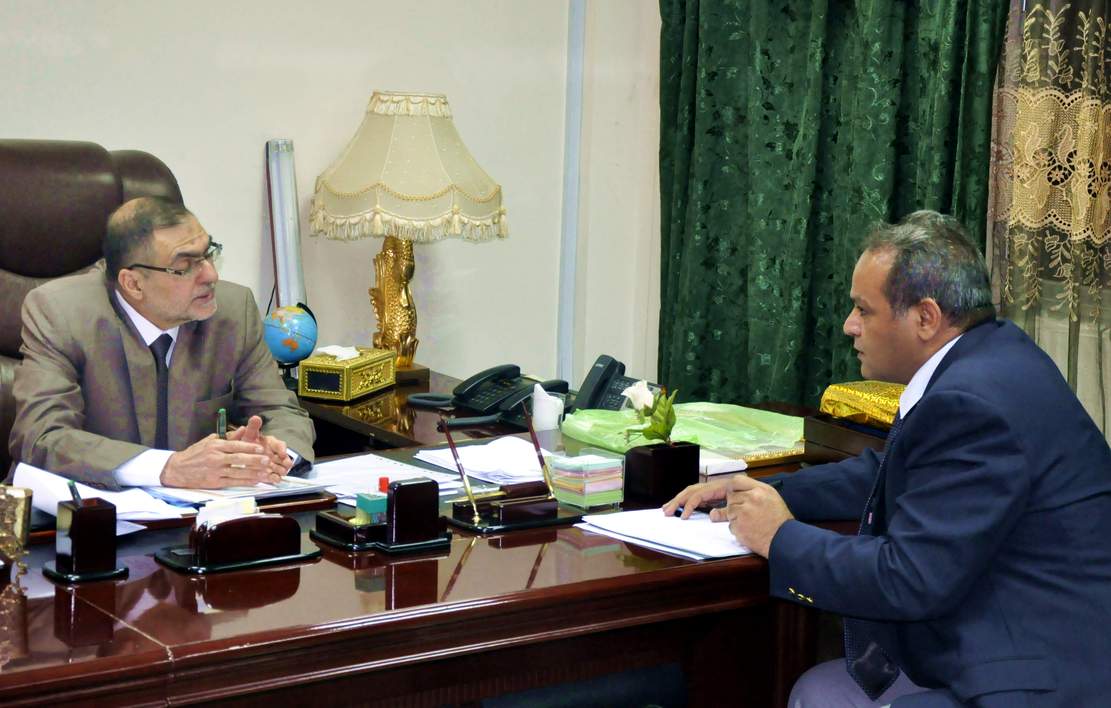 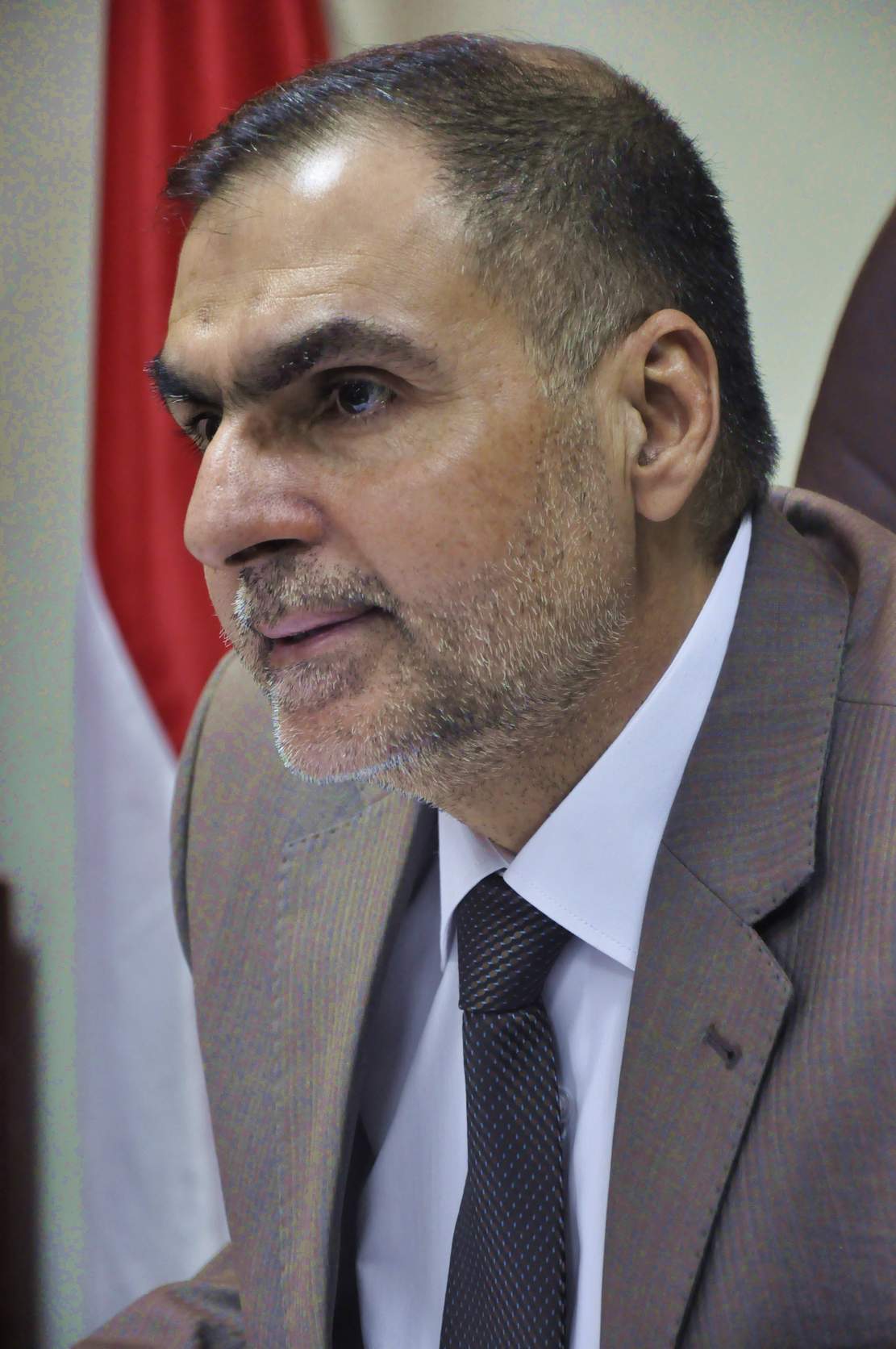 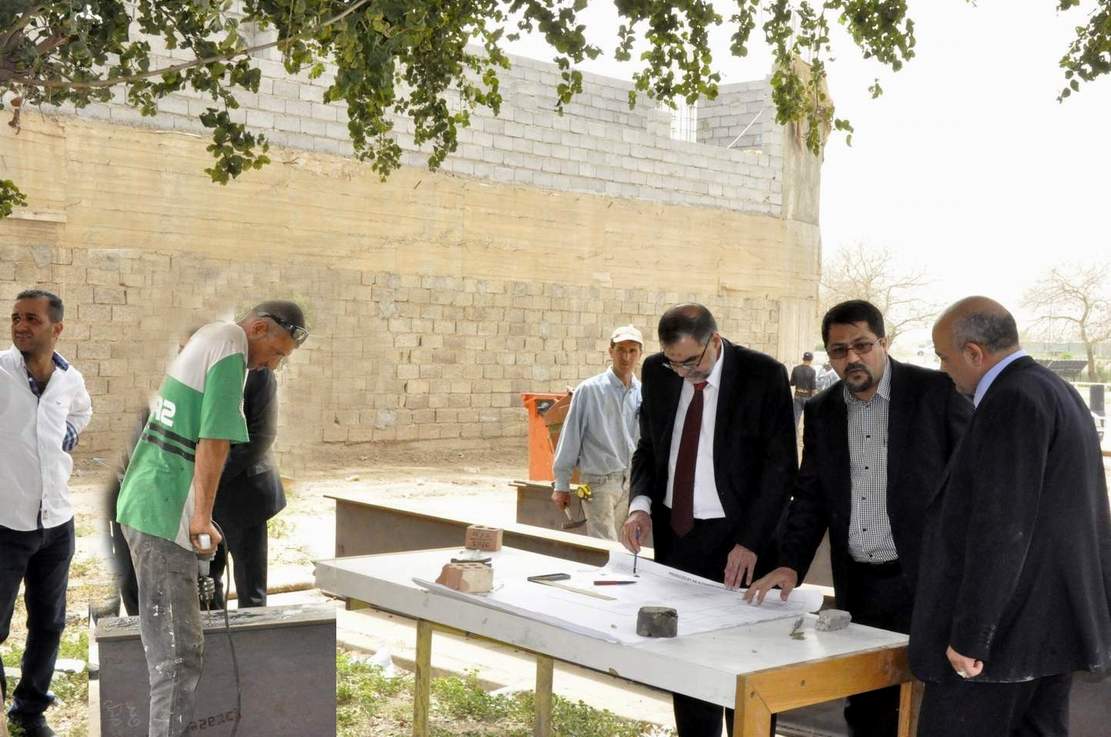 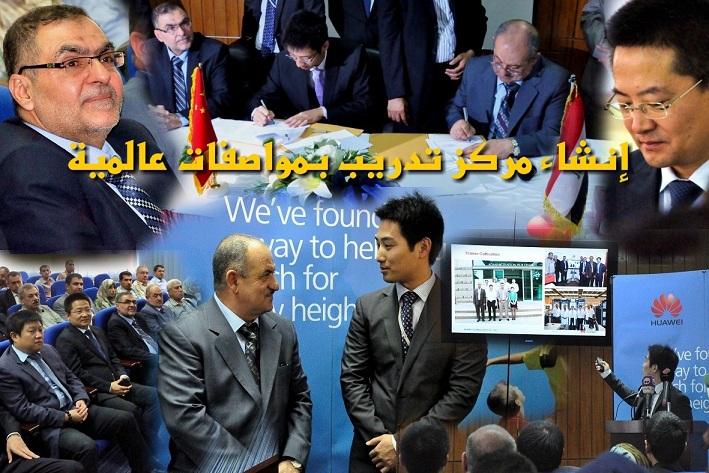 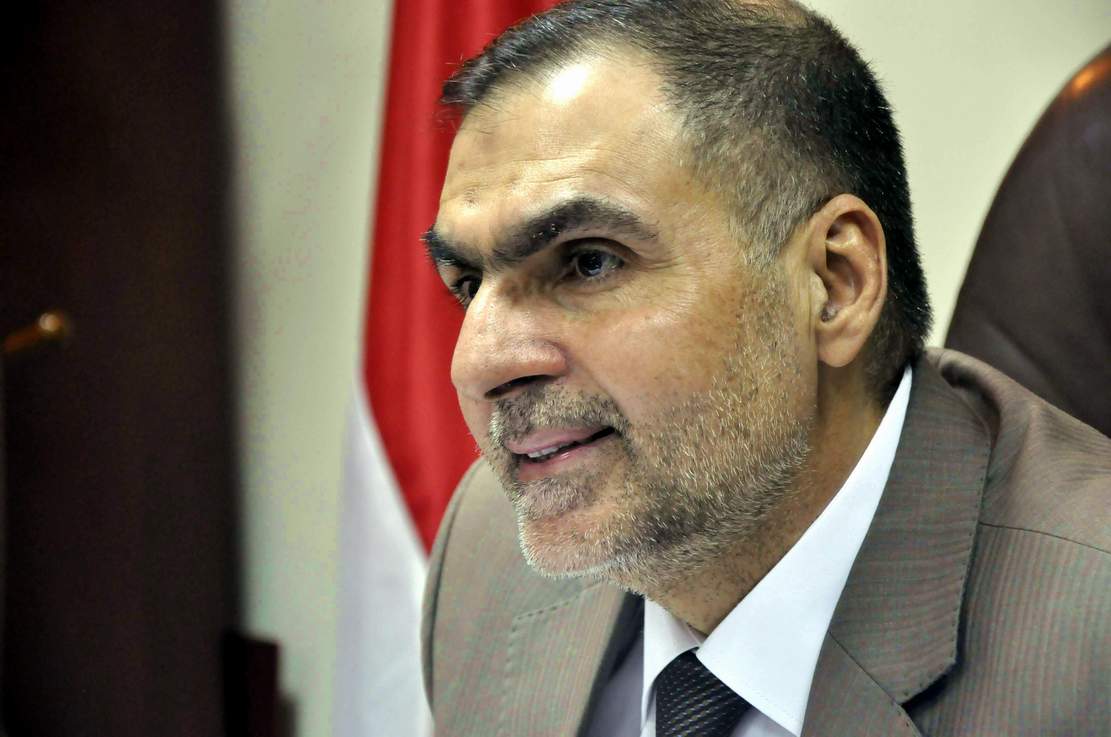