Online lecture on the grammar of the philosopher Ibn Arabi 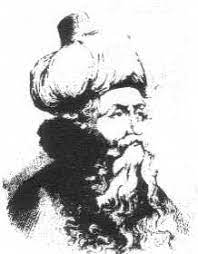 The Department of Philosophy in collaboration of Ibn Sina Center for E-Learning at the College of Arts, has organized an electronic scientific lecture entitled “The grammar of Ibn Arabi: the possibility of believing differently” in cooperation with the Arab Philosophical Society. The lecture was presented by Dr. Aqeel al-Bazooni from the Republic of Iraq with the aim at respecting science and Islamic sufism and feeding them spiritually. The lecturer stated that preoccupation in sufism may lead to separation from the concerns of life, most of them are urgent concerns that require a rational scientific analysis not an intro sophisticated mysticism but only a preoccupation of this religious practice and being absent from the world, since Ibn Arabi is not only is a great mystic, but a great scientist and philosopher.