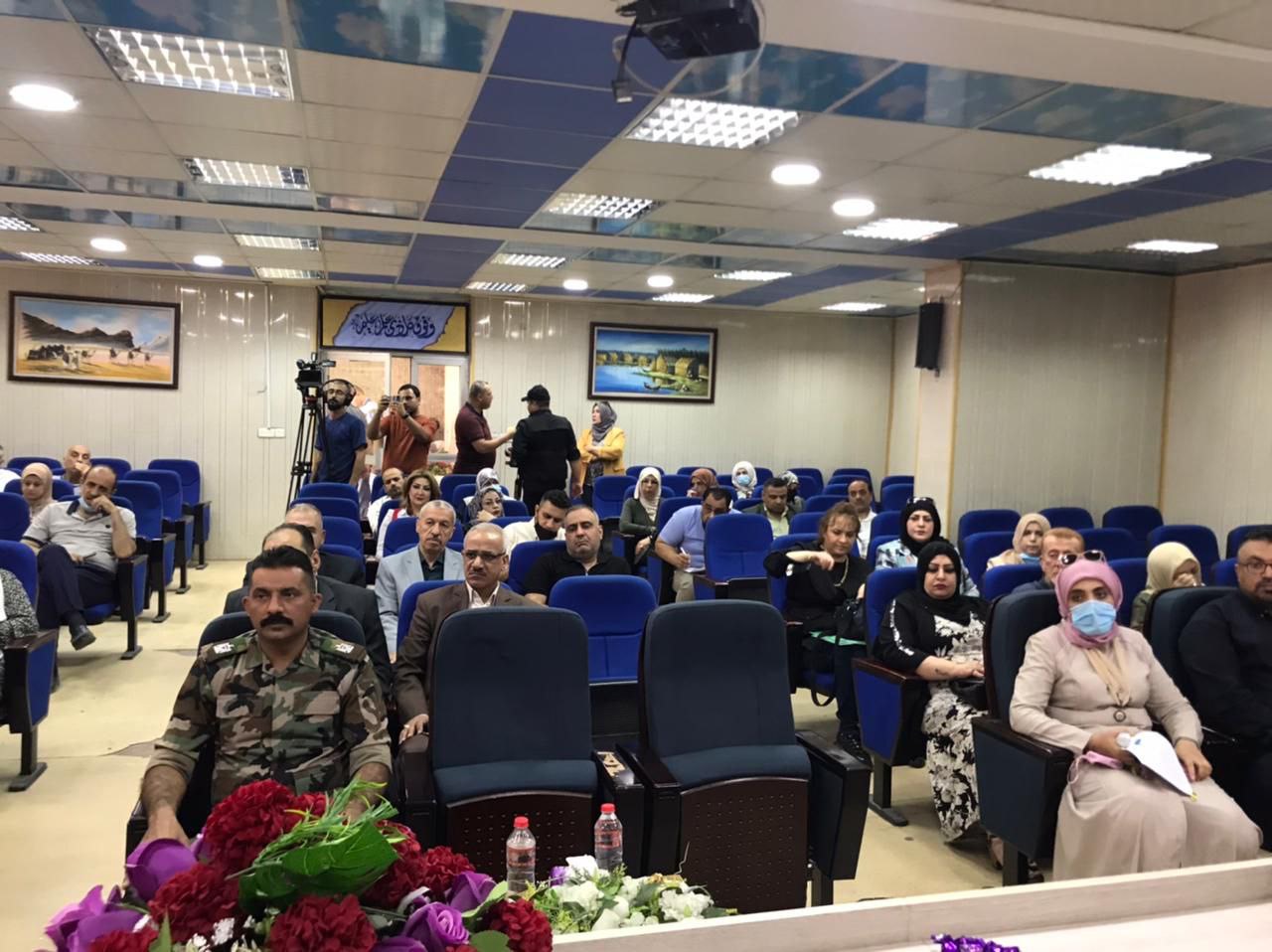 The Center for Strategic and International Studies at the University of Baghdad has organized a scientific symposium entitled: “The spread of the phenomenon of drug abuse and the role of official institutions in reducing it: the ministry of interior as a model” in cooperation with the Department of Moral Guidance and Psychological Operations at the Ministry of Interior.

This event aimed to raise awareness of people on the risks and the deadly consequences of this phenomenon on the Iraqi community, specifically among young people. For his part, the director of the center, Assist. Prof. Dr. Asaad Taresh Abdul Ridha, has stated that the role of the family in follow-up of their children could limit the spread of addiction by creating a community culture for protecting generations from this bad behavior. The participants reached at several recommendations, the most important of which is to determine the proportions of young adults prone to addiction and to study the most vivid motives that led them to abuse, such as neglect of the family or losing their faith.