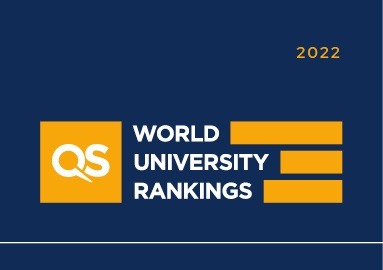 Also our university is also ranked in the first place locally, ahead of four Iraqi universities for the seventh time, with an increase in the number of published research by (62%) and an increase in citations by (13%). The ranking of the University of Baghdad can be summarized as the following: academic peer review (40%), employer reputation (10%), faculty/student ratio (20%), citations per faculty (20%), international staff ratio (5%) and international student ratio (5%).