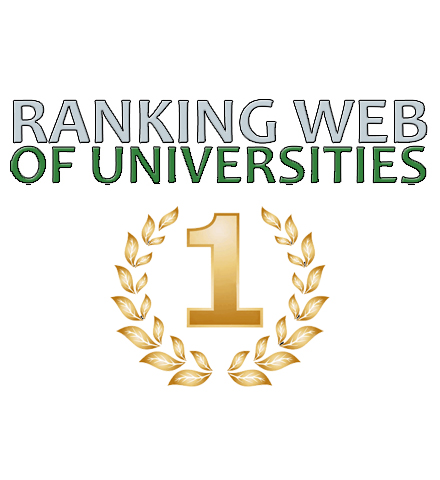 The University of Baghdad has won the first place locally in Webometrics Ranking of World Universities in its first edition this year according to web data collected during January 2021 where it got the 2058th place. It is noteworthy that the university has achieved a new progress in this global ranking since January 2017 (where it previously got the 2881th place). Prof. Dr. Munir Hamid al-Saadi, rector of the University of Baghdad praised this new academic achievement, noting the extent of the university’s commitment towards the best use of sober electronic systems and virtual platforms in the country during the current global health crisis.

The Webometrics Ranking of World Universities is produced by the Cybermetrics Lab, a unit of the Spanish National Research Council (CSIC) and it is based on a composite indicator that takes into account both the volume of the web content (number of web pages and files) and the visibility and impact of these web publications according to the number of external inlinks (site citations) they received and it started in 2004 and updated every January and July, covering more than 20,000 universities from around the world with the aim to evaluate websites broadcasted by higher education institutions.